Welcome to February Tree Following hosted by Lucy at Loose and Leafy where trees are followed by curious gardeners.  This is my fourth month to follow my tree-of-choice, the Retama, Parkinsonia aculeata.

On a clear day, if I turn my head at the right angle,  I fantasize that it’s spring or summer and all is green and leafy in my corner of the world.

Though it’s been a mild winter here in Austin, Texas, it’s still winter–gloom, wet, not green, not lush.  However, the Retama is still attractive and always interesting.

All the tiny leaflets dropped from the tree, though (as evidenced in the photo above) there are still some stalks left. Not many, but a few, like bristles at the end of brushes, remain at the top of the tree.

Had there been a deeper freeze, those would be kaput, too.  There are some on the ground, 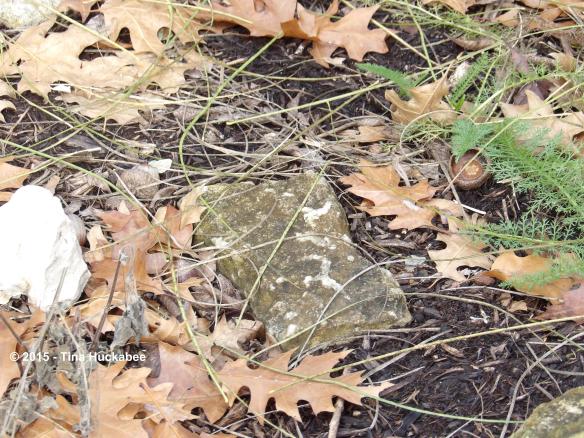 …along with other un-raked leaves.

Yes, I am behind in my gardening chores.

The Retama is a lovely tree in winter.

The beautiful smooth bark remains green in winter and during severe drought  to photosynthesize for the tree.

Retama is native to Texas and Mexico, but is an introduced species in many places of the world. There are traditional communities that have learned the value of Retama in treatments of various ailments, like those in the Brazilian study I wrote about in December’s Tree Following post.  The  Brazilian study confirmed the anti-diabetic properties of Retama, which had been understood by residents for many years. Approximately one-fourth of the world’s population (about 1.42 billion human beings) relies on traditional medicines, rather than synthetic ones.  In India, where Retama is an introduced species, scientists have also studied the Retama for its medicinal uses.   In an article published in 2010 in the International Journal of Pharma Sciences and Research,  that gorgeous evergreen bark of Retama was studied as a basis for “pharmacognostical standards.”  (Don’t fret, I had to look up the meaning of that word:  it’s a study in pharmacology dealing with the components of medicinal compounds derived from plants.) The scientists studied for taste and color, as well as exposure to various chemicals and concluded that P. aculeata, aka, Retama, possesses compounds that are generally valuable against degenerative diseases. 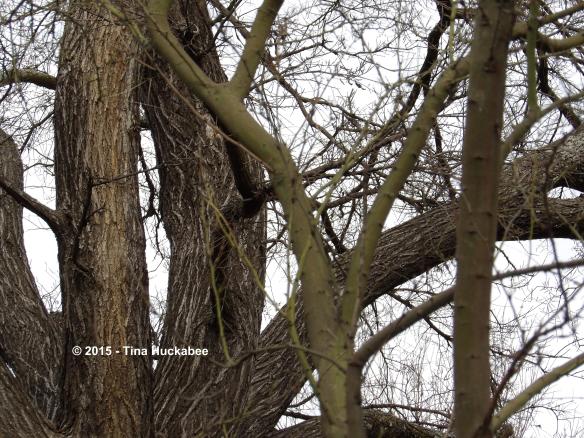 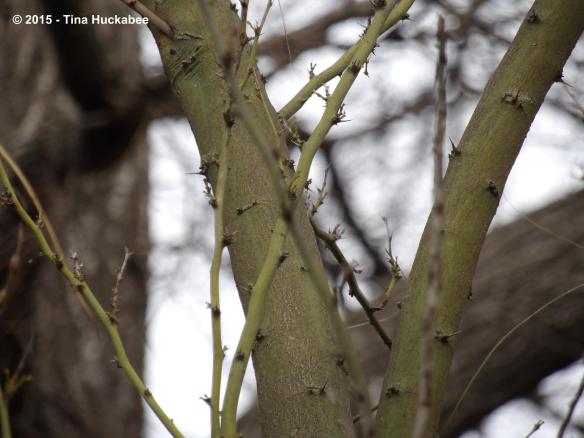 In another study, published in 2011 in Asian Journal of Plant Sciences, Indian scientists studied the various parts of the Retama tree which have been used in traditional remedies. The leaf possesses antibacterial, anti-diabetic, and anti-malarial  properties and treats rheumatism; the flowers as well also treat rheumatism.  The stem and fruits (seeds) of the Retama treat fevers and malaria.   Additionally, rat studies indicated that parts of the Retama showed evidence of contraceptive qualities and pregnant women are advised not to ingest stem, leaves and flowers, as spontaneous miscarriage may occur.

This particular article also mentioned that separate studies suggest that the roots of Retama may resist certain heavy metal soil pollution, thus it may be a good plant to grow in polluted soils. 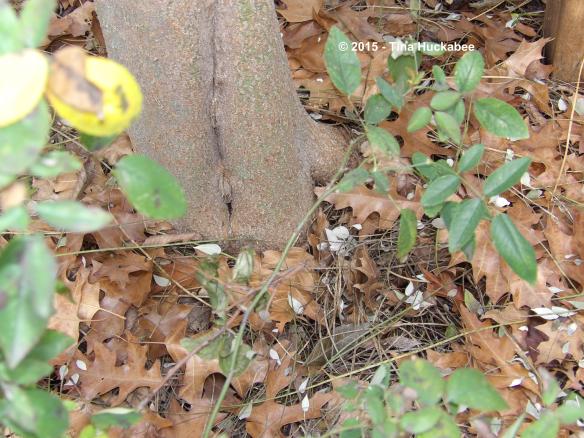 It’d be nice to simply not  pollute soils.

The more I learn about my Retama, the more impressed I am at this great little tree.  I thought it was just another pretty face, but it has so many talents.

And, there’s more Retama where that came from:  I found a seedling this past month, 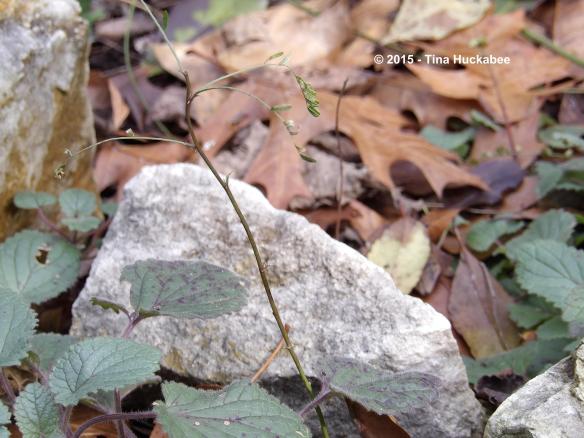 …which will be dug up and gifted to a neighbor this weekend.

Many thanks to Lucy and check out Loose and Leafy for more tree trivia.