It went from this: 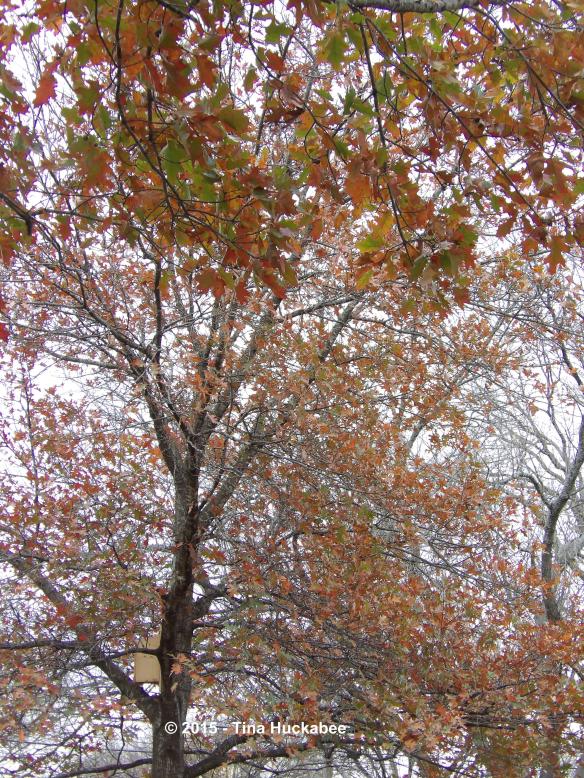 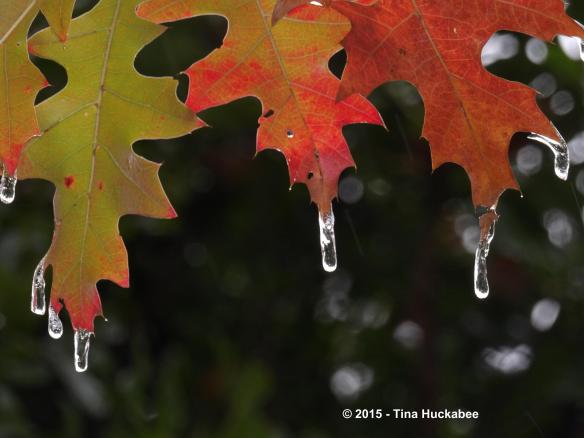 The Shumard Oak leaves responded to the shorter and cooler days, but are no longer much in play on this Garden Bloggers’ Foliage Day.  It’s winter, such that it is, here in Austin, Texas.  Our winters are generally mild and quite pleasant, though occasionally  blasted by cold snaps that send our temperatures from mild 50s-70s into the low 30s, or 20s, and even into the teens (Fahrenheit!)–sometimes within hours.

A stout and flexible gardening heart is a requirement for Central Texas gardeners.

The first part of January saw cold and cloudy days, one after another, with no peek-a-boo play from the sun.  I just returned from a short trip to Oregon and enjoyed more sunshine there than I’d seen in Austin in those first weeks of January.  Additionally, it wasn’t as cold as it’s been in Austin.  How weird is that?  To travel to the Pacific Northwest, in January, to experience more sun and warmer temperatures?

Austin revelled in sunshine while I was away and everyone was happier for it.  I’m back in Austin and so is the gloom and drizzle and chill. No whining allowed though, I’m enjoying and appreciating the foliage of winter-worthy shrubs and perennials and thanking Christina of Creating my own garden of the Hesperides for hosting this monthly look at foliage in the garden. 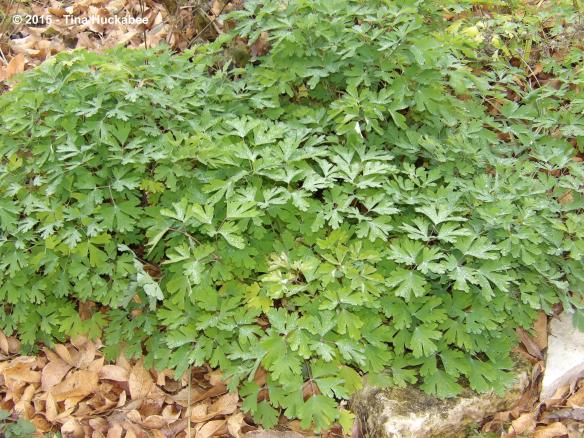 …and Green Fennel, too,

…add daintiness and feathery beauty, but remain green-n-growing during winter’s chill.  I like them as winter interest plants, but I grow fennel for the spring, summer, and autumn butterflies, or more accurately, their larvae.

Of sturdier structure is the Leatherleaf Mahonia, Mahonia bealei, which fades into the background during most of the growing season, but lends both floral and foliage interest throughout the winter months. 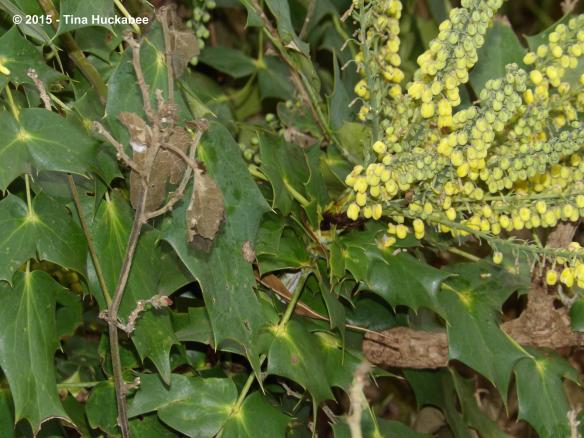 …as does the American Century Plant, Agave americana.

Variegated Flax Lily or Dianella, Dianella tasmanica, ‘Variegata’, is snazzy year-round.  I grow several groups and they are the only plants I routinely cover during the coldest freezes.

When covered, Dianella retain their stripy charm and they march through our hot summers with aplomb.  All of my Dianella are several years old.

Red Yucca, Hesperaloe parviflora, is an evergreen, native Texas member of the Agavaceae family. The Red Yucca foliage is attractive in the winter garden,

…though it would be more so if I would prune its dormant bloom stalks,

…and clean out the fallen and trapped tree leaves from its basal leaves. 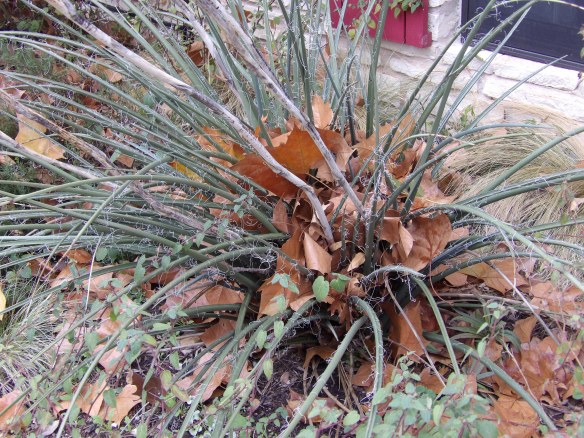 More leaf removal is on the gardening agenda for this week  I have a long list of garden chores after that, so I’d better get off the computer and get to gardening!

Pop on over and check out Creating my own garden of the Hesperides to view beautiful January foliage from many places around the world.